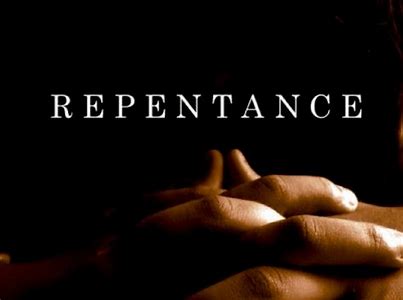 There is much confusion and controversy about the issue of repentance in regard to salvation due to the various ways the religious world misdefines it. The Catholics turn it into penance which means afflicting yourself in an effort to earn forgiveness. Their Douay-Reims Version says “penance” 69 times instead of “repentance.” The Protestants make it to be penitence which is sorrow for sin. Among fundamentalists and evangelicals, many make it sound like a work that sinners must do in order to receive salvation (i.e., sinners must clean themselves up before God will accept them). Some overcorrect in their reaction to all of this and claim that sinners do not even need to repent. If someone asks me whether a sinner must repent in order to be saved, I must first ask them to explain what they mean by repentance.

If we believe the Bible and allow it to interpret itself, we should have no problem understanding repentance. The problem is that many who are teachers and preachers of the Bible don’t really believe it or know how to study it correctly. They use theological books as their authority instead of the Bible. They do not let the Bible define its own words. They do not diligently compare scripture with scripture. They do not rightly divide the word of truth.

Repentance is mentioned over 100 times throughout the Bible (46 OT & 65 NT), and it is a trans-dispensational principle. However, we must not take all the references to repentance in the Bible and apply them to the issue of individual salvation in this present age. It is used in different contexts, but essentially it is a change of mind. Sorrow may precede it and a change of direction may follow it, but neither is repentance. The first mention of repentance proves that it does not mean “to turn from sin,” because it refers to God repenting, and He has no sin to turn from.

(5) And GOD saw that the wickedness of man was great in the earth, and that every imagination of the thoughts of his heart was only evil continually.

(6) And it repented the LORD that he had made man on the earth, and it grieved him at his heart.

(7) And the LORD said, I will destroy man whom I have created from the face of the earth; both man, and beast, and the creeping thing, and the fowls of the air; for it repenteth me that I have made them. (Gen. 6:5-7)

Paul Believed that Repentance was Necessary for Salvation

There is only one passage in Paul’s epistles in which he specifically mentions the need for lost sinners to repent. Once is enough, but it is also implied in other passages. The reference is found in the doctrinal book on salvation for this present age of grace. The major theme in Romans is justification before God. The apostle Paul states upfront that this justification is by faith (Rom. 1:16-17), but before he explains how God justifies sinners by faith, he first proves that all are under sin and therefore cannot be justified by their own righteousness (Rom. 1:18-3:20). The latter part of the first chapter reveals God’s condemnation of the Gentile world (Rom. 1:18-32). The natural response of self-righteous religious people to what Paul said about the heathen is to pass judgment on those wicked sinners and to proudly boast, “I am better than that!” Paul anticipates that very response as he begins the next passage.

(1) Therefore thou art inexcusable, O man, whosoever thou art that judgest: for wherein thou judgest another, thou condemnest thyself; for thou that judgest doest the same things.

(2) But we are sure that the judgment of God is according to truth against them which commit such things.

(3) And thinkest thou this, O man, that judgest them which do such things, and doest the same, that thou shalt escape the judgment of God?

(4) Or despisest thou the riches of his goodness and forbearance and longsuffering; not knowing that the goodness of God leadeth thee to repentance?

(5) But after thy hardness and impenitent heart treasurest up unto thyself wrath against the day of wrath and revelation of the righteous judgment of God; (Rom. 2:1-5)

Faith must accompany repentance (Acts 20:21). We are not saved by repentance or even by our faith, but by the finished work of Christ. We do not have to prove our repentance or faith by works but good works should be the result of salvation (Eph. 2:8-10).

Should We Emphasize Repentance?

Should we emphasize repentance when we share the gospel? No, because the gospel is not repentance. The gospel is about what Christ did for us and not about anything that we do. The one condition he emphasizes for salvation is FAITH. Those who are saved by faith in Christ have repented.

After calls to Israel for repentance failed, the ascended Lord stooped down to save Saul of Tarsus, who was in anything but a repentant mood. Not by threatening or dealing with him in judgment, but by speaking to him in mercy He showed him the glory of His grace. This trophy of grace was then sent forth to proclaim the gospel of the grace of God.

As we faithfully preach the gospel of Christ, some sinners will repent; not because we demanded it of them or even exhorted them to do it, but because, as we preached Christ’s finished work the Holy Spirit opened their eyes to see it, and their hearts to receive it. 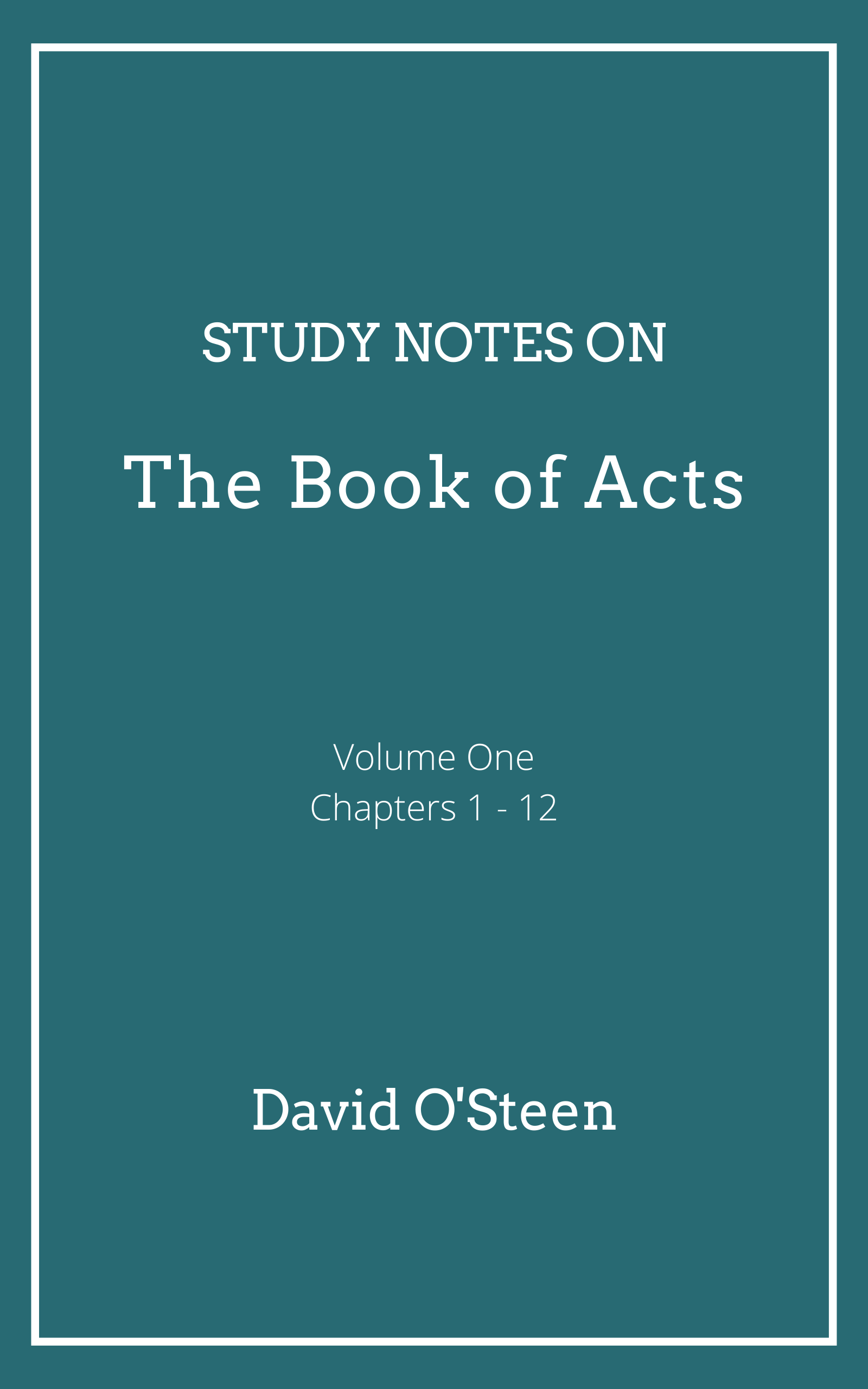