The Truth About Tithing

The far majority of Christians have been wrongly taught that they are required to PAY tithes to the Lord. They have been brainwashed to believe that if they faithfully tithe God will bless them, but if they do not tithe, He will curse them. Tithing is certainly biblical, but it is not dispensational truth for this present age. It was required under the law, but the Body of Christ is not under the law (Rom. 6:14; 7:4-6).

The Body of Christ is Not Commanded to Tithe

The instructions for tithing are found in Leviticus, Numbers, and Deuteronomy. I don’t know of anybody who believes in tithing that actually follows the clear instructions of the law. Tithing is also mentioned in the books of Genesis, 2 Chronicles, Nehemiah, Amos, Malachi, Matthew, Luke, and Hebrews (none of which are written to us or about us). The apostle Paul never mentions tithing in his thirteen epistles to the Body of Christ. He taught grace giving, which is very different from tithing (2 Cor. 9:7). This simple truth clears up all the confusion about tithing. Do we tithe off the gross or net income? Do we tithe to the local church or may we tithe to any ministry? What if I owe tithes? All such questions are pointless in this present age.

Fundamental preachers that are at least somewhat dispensational, but teach tithing, try to use the references in Genesis (before the law) and the NT as proof that tithing is still required today. Do those references prove that tithing is for this age?

Giving a tenth of your income to support the Lord’s work is certainly not a bad thing to do. Paul taught proportionate giving (i.e., we should give according as God has prospered us) and giving a tenth is a good principle and starting point. But most preachers that preach tithing will use Abraham to establish the principle of giving a tenth to the Lord, but then go to Malachi to bring people under the bondage of the law in an effort to motivate people to faithfully tithe by using GUILT and FEAR.

8 Will a man rob God? Yet ye have robbed me. But ye say, Wherein have we robbed thee? In tithes and offerings.

9 Ye are cursed with a curse: for ye have robbed me, even this whole nation.

10 Bring ye all the tithes into the storehouse, that there may be meat in mine house, and prove me now herewith, saith the LORD of hosts, if I will not open you the windows of heaven, and pour you out a blessing, that there shall not be room enough to receive it.

11 And I will rebuke the devourer for your sakes, and he shall not destroy the fruits of your ground; neither shall your vine cast her fruit before the time in the field, saith the LORD of hosts.

12 And all nations shall call you blessed: for ye shall be a delightsome land, saith the LORD of hosts. (Mal. 3:8-12)

Consider some obvious facts about this oft-abused passage in Malachi:

To require tithing is LEGALISM (i.e., performance-based acceptance). The Body of Christ is already blessed with all spiritual blessings in HEAVENLY PLACES in Christ (Eph. 1:3) and we cannot be cursed by the law (Gal. 3:13).

Tithing According to the Law

Why do Most Churches Require Tithing?

In light of all this, why do most preachers teach people that they must pay tithes? They are not “rightly dividing the word of truth” (2 Tim. 2:15). But perhaps the biggest reason is they think tithing is the best way to fund their religious machinery (staff, buildings, etc..).

The fact that we are not under the tithing commandments today is no excuse for us to not faithfully give to support the Lord’s work. The apostle Paul taught the principle of grace giving in a number of passages. In fact, giving willingly to the Lord is a principle we see throughout the Bible. God is the greatest giver (2 Cor. 8:9; 9:15). Certainly, His people ought to be givers! 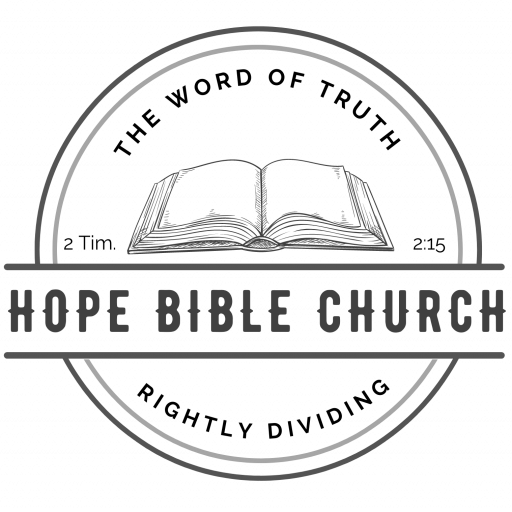